Genetics may be cause of autism, study finds 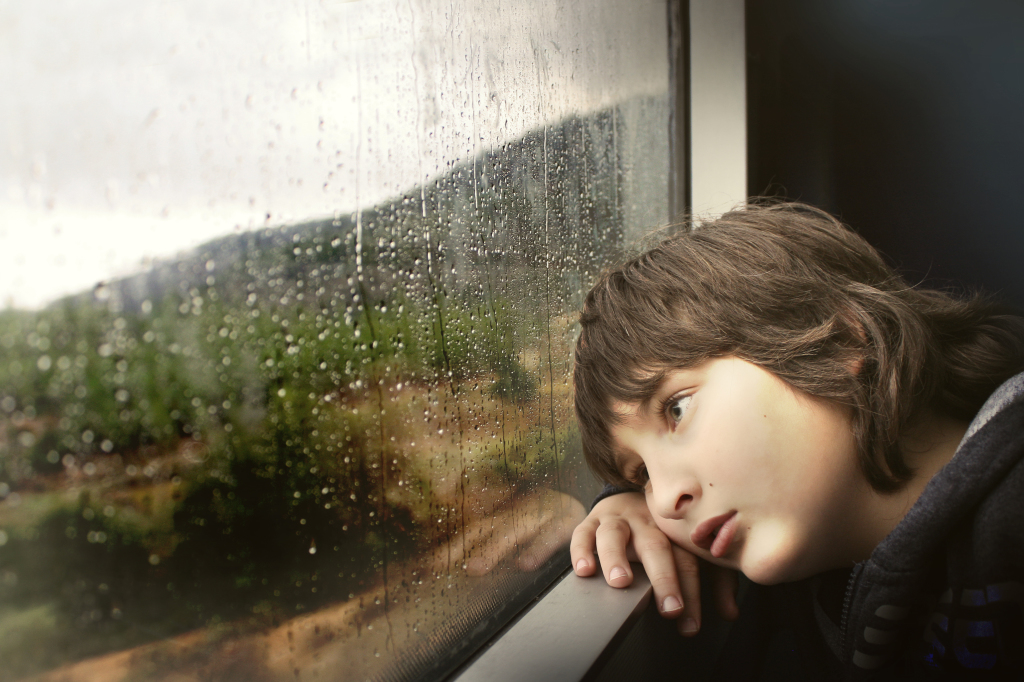 Autism may be caused by genetics, a study found.

It is estimated that autism spectrum disorder affects 1 in 68 children, but there is still confusion about where and how it originates. One study has found that autism may be caused by genetic mutations.

A study from researchers at Cold Spring Harbor Laboratory, which was published in the Proceedings of the National Academy of Sciences journal, looked at how gene-disrupting mutations play a role in the development of autism. These disruptions come at the beginning of a child’s life and many have thought they play a role in development of the disorder.

Lead author and CSHL assistant professor Ivan Iossifov found the genes that contribute to autism likely have fewer mutations than most other human genes. This is different from the idea that more genetic mutations are the cause of autism.

The study was able to find a list of 200 of the most likely genes related to autism.

While this data may not help a family who has a child suffering from autism, it is a great step toward future discoveries and future treatments of this disorder.

The attorneys at the Law Offices of Harold W. Conick & Associates have successfully represented numerous children affected by autism.

It is very important to have complete medical records. These help support the diagnosis and witness observations of the daily behavior and functionality of the child in order to successfully claim social security disability benefits from the federal government.