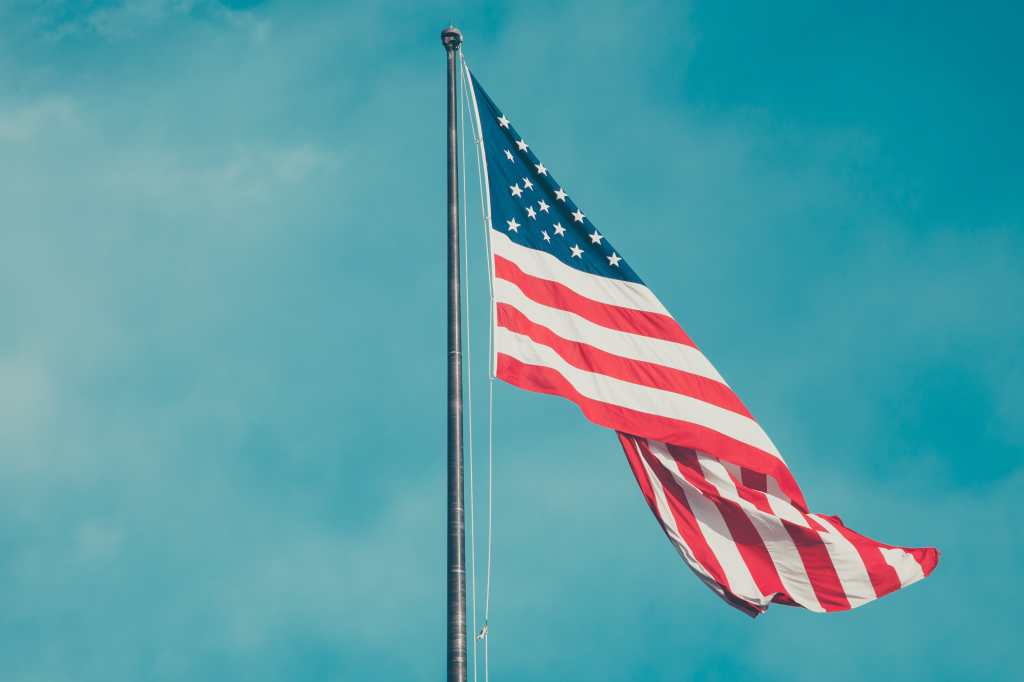 Too many veterans die while waiting for their VA benefits.

That’s likely the first thought to come to mind for every American to read a recent report from the Department of Veterans Affairs’ inspector general. The report stated that more than 300,000 American military veterans likely died while waiting for their healthcare.

To add to the pain, the report continues that “nearly twice as many are still waiting” for their veterans benefits.

The inspector general’s report cites severe problems with veterans’ enrollment data, making it difficult to determine how many veterans were looking for healthcare for the VA and how many actively are now. The VA said there are “data limitations” to finding this information.

The fact of the matter is this: our troops deserve better. They put their lives on the line on a daily basis while in battle and should be treated well physically, mentally and emotionally upon their return home to the U.S.

It’s no secret that the VA has trouble with proper treatment of our veterans, as it has also had a VA backlog of tens of thousands of cases for years. This can only be called a national shame.

In order to have their claim adjudicated, it is important for veterans with claims to appeal any adverse decisions themselves or through legal counsel. Our office stands ready to help veterans with their claims against the VA for benefits.