Childhood mental illness tends to go untreated in the US 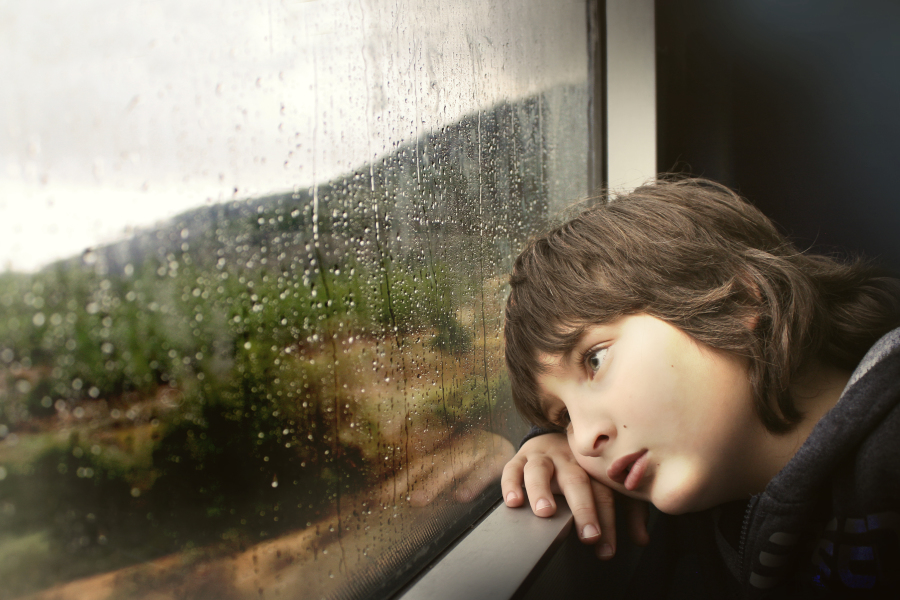 Although 17 million children in the US suffer from mental illness, less than 35 percent get the help they deserve. (Photo by Shlomit Wolf/Unsplash)

Suffering from mental illness is never easy to cope with; for children, it can be downright impossible. However, with treatment, there is always hope. Even so, a recent report from New York’s Child Mind Institute found that more than 17 million children in the U.S. have or have had a diagnosable mental illness, yet most are not treated.

Lack of treatment hurts a child’s development. This is a very serious public health program, according to what Child Mind Institute President Harold Koplewicz, MD, said to Medscape Medical News in a recent interview. He said physical illness, such as peanut allergies, asthma and diabetes are given preference in society today. However, mental illnesses are, unfortunately, far more prevalent.

Treatment may be difficult, but it isn’t impossible. Parents may be able to get monetary assistance through the Social Security Administration by filing for disability benefits for their child, if the illness is serious enough.

It’s the great dirty secret in the that mentally ill children in the U.S., especially the poor, are under served by the mental health system.

Often, children are simply prescribed a regimen of psychotropic drugs that may not be appropriate for the treatment of their particular long term problem. Counseling services are often limited or not available to them due to public aid cutbacks. Since children are the future of our nation, it is critical that federal and state governments step up their assistance for mentally ill children.

While SSI benefits may be available to a child claimant, the reality is that they must have a well documented medical file reflecting at least two marked or one extreme impairment. This has to show that their daily living is impacted. SSA judges then determine if SSI benefits will be granted. It is often a lengthy, arduous process in a time where treatment is essential.